The drama “Ebar Jambe Khela” was filmed in 2014 in Bhadun village in Pubail, Gazipur. ATM Shamsuzzaman acted as the president in the play. The drama could not see the light of day due to various complications. Meanwhile, ATM Shamsuzzaman passed away on February 20, 2021. Another actor in the play, Arif Al Mamun, also died. They couldn’t see it on the television screen. But after 8 long years, that wait is over. Now the drama is coming to the television screen. The drama will air starting today (January 1). The 26-episode mega series is scripted and directed by Sanjay Raj and Shamim Al Jaber. 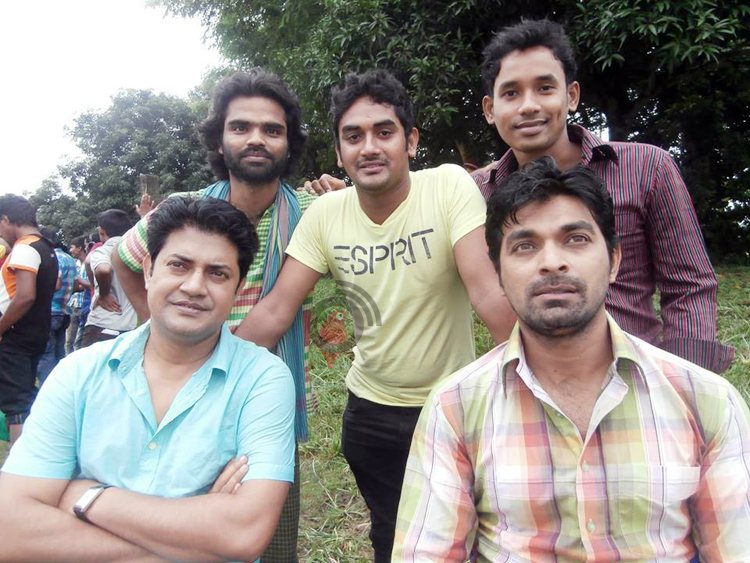 Director Shamim Al Jaber said of the series, “The drama is going to air after overcoming various complications. The play is written and produced by Masud Alam. 5 days a week from Sunday to Thursday at 7:30 p.m. on Channel Nine, ‘Ebar Jambe Khel’ will be broadcast. Artist Nakul Kumar Biswas gave voice to the opening song of the play.

Clark doesn’t want to see ‘House of the Dragon’!