The country’s biggest concert ‘Bamba-Channel I Band Music Fest 2022’ – powered by Gun Bangla – will be held at the army stadium on December 2 in the month of victory of ‘Ullase Uchhbase Tarunye’. Channel I and Bangladesh Musical Band Association (Bamba) held a press conference to outline the details.

Ayub Bachchu is an unforgettable name in Bengali music. This man of amazing music has always thought about the progress of Bengali music. He was one of the pioneers in introducing Bengali band music to the world. Based on his idea, about 9 years ago, this legendary musician proposed to the general manager of Channel I, Faridur Reza Sagar, and demanded that every year, on December 1, a concert be held at the premises of Channel I in the presence of the best bands in the country and the day should be marked as ‘Band Music Day’. To implement its plan, “Band Music Day and Concert” has been celebrated on December 1 at the premises of Channel I for 9 years. 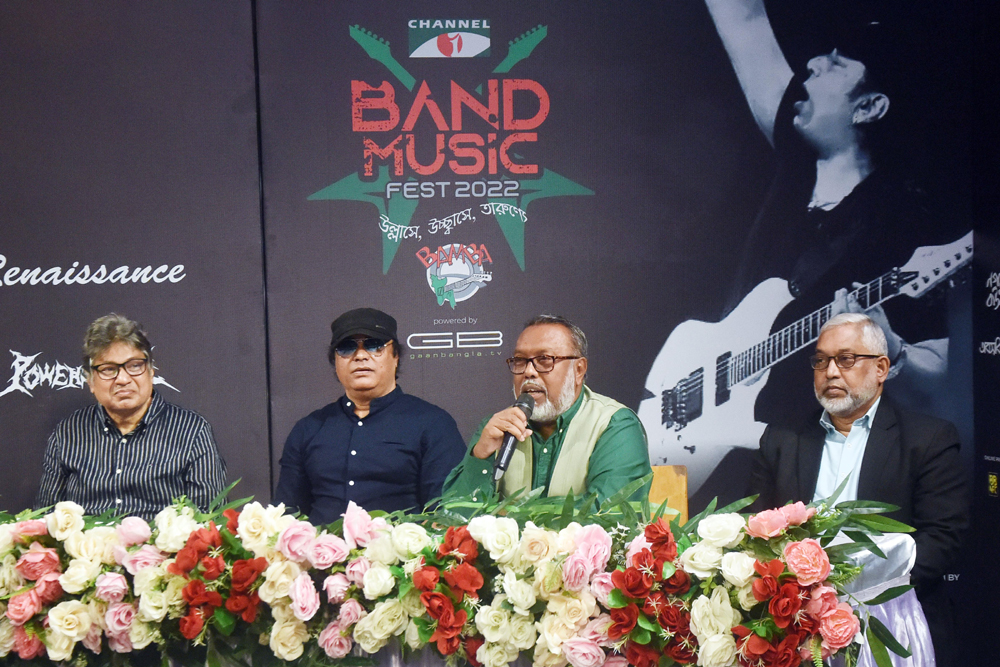 Ayub Bachchu’s band music dream is now bigger. This group music festival will be held on a larger scale from this year. Bangladesh Musical Band Association (BAMBA) is associated with Ayub Bachchu’s dream of Bangla band music and the initiative of Channel Eye.

During the press conference, Faridur Reza Sagar thanked Bamba and wished those who have already joined the sponsorship and those who will join in advance. He sought the cooperation of the army, police, RAB and other law enforcement agencies of Bangladesh in anticipation of a smooth event.

Shaikh Siraj, recalling the song by Independence Uttar Band, wished the program success and said, “There is a similarity between Channel Eye and the Bamba logo!” Use of red green color. So I am very happy to create the logo for ‘Bamba-Channel I Band Music Fest 2022’ – Powered by Gun Bangla.

Project Director Ijaz Khan Swapan introduced the details of “Bamba-Channel I Band Music Fest 2022”-Powered by Song Bangla during the press conference. He said that from now on, every year on December 1, “Band Music Day” will be celebrated nationwide, and the “Bamba Channel I Band Music Concert” will be held on the first Friday of December. This year, the concert will be held in Dhaka on December 2 (Friday) at Army Stadium. 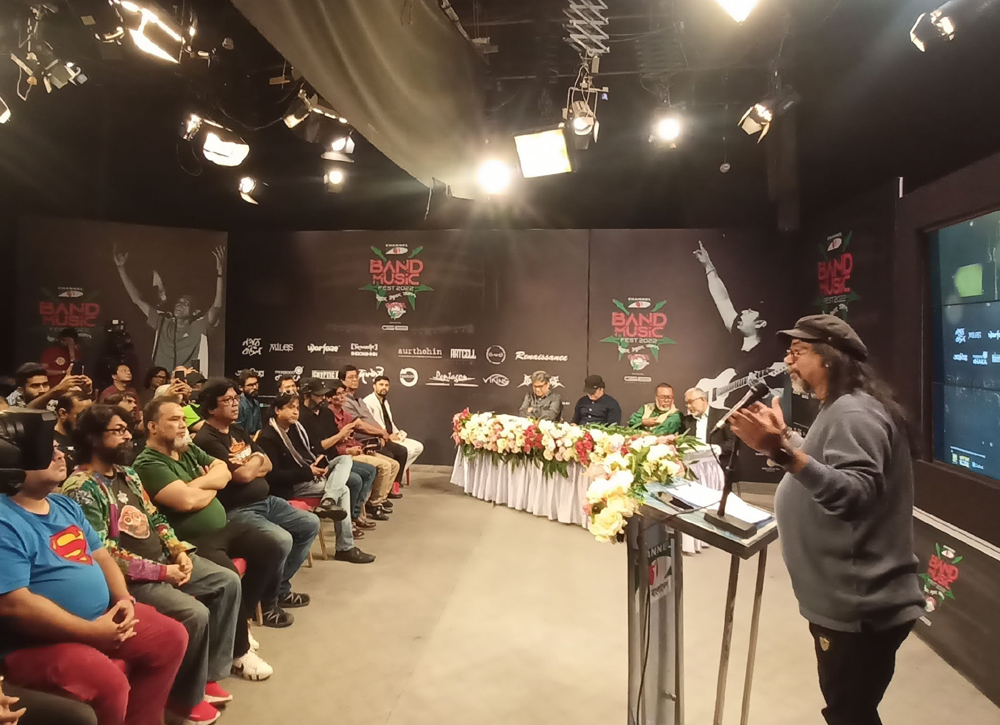 The ‘Band Music Day’ will be inaugurated on December 1 at 11 a.m. from the premises of Channel I. Minister of State for Culture KM Khalid will be the main guest and Minister of Liberation War Affairs A.UN. Mr Mozammel Haque. Members of the 52 groups listed on Bamba will also be present at the opening ceremony. The last stars of the group like Azam Khan, Ayub Bachchu, Lucky Akhand will remember this event.

On behalf of Bamba, Hamin Ahmed said, Bamba will hold the biggest concert of the year for the first time in association with such a great initiative by Channel Eye, embodying the dream of our band’s music legend Ayub Bachchu . I hope everyone will support such an initiative. He then announced the names of the 16 bands participating in this year’s concert. 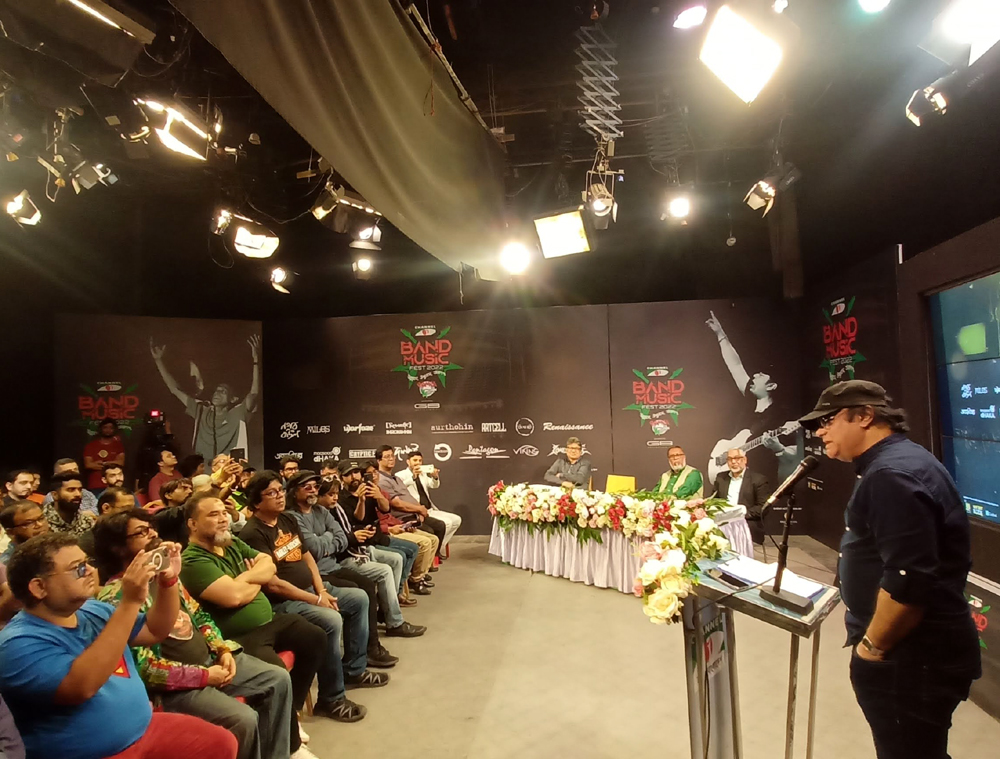 Organizers said the entry price has been set at 500 taka to enjoy the country’s biggest concert to be held at the army stadium on December 2. Aspirants can collect tickets by logging into the website at www.getsetrock.com.

A fan surprised Imran in the crowd!

Nora Fatehir did not get permission to come to Dhaka