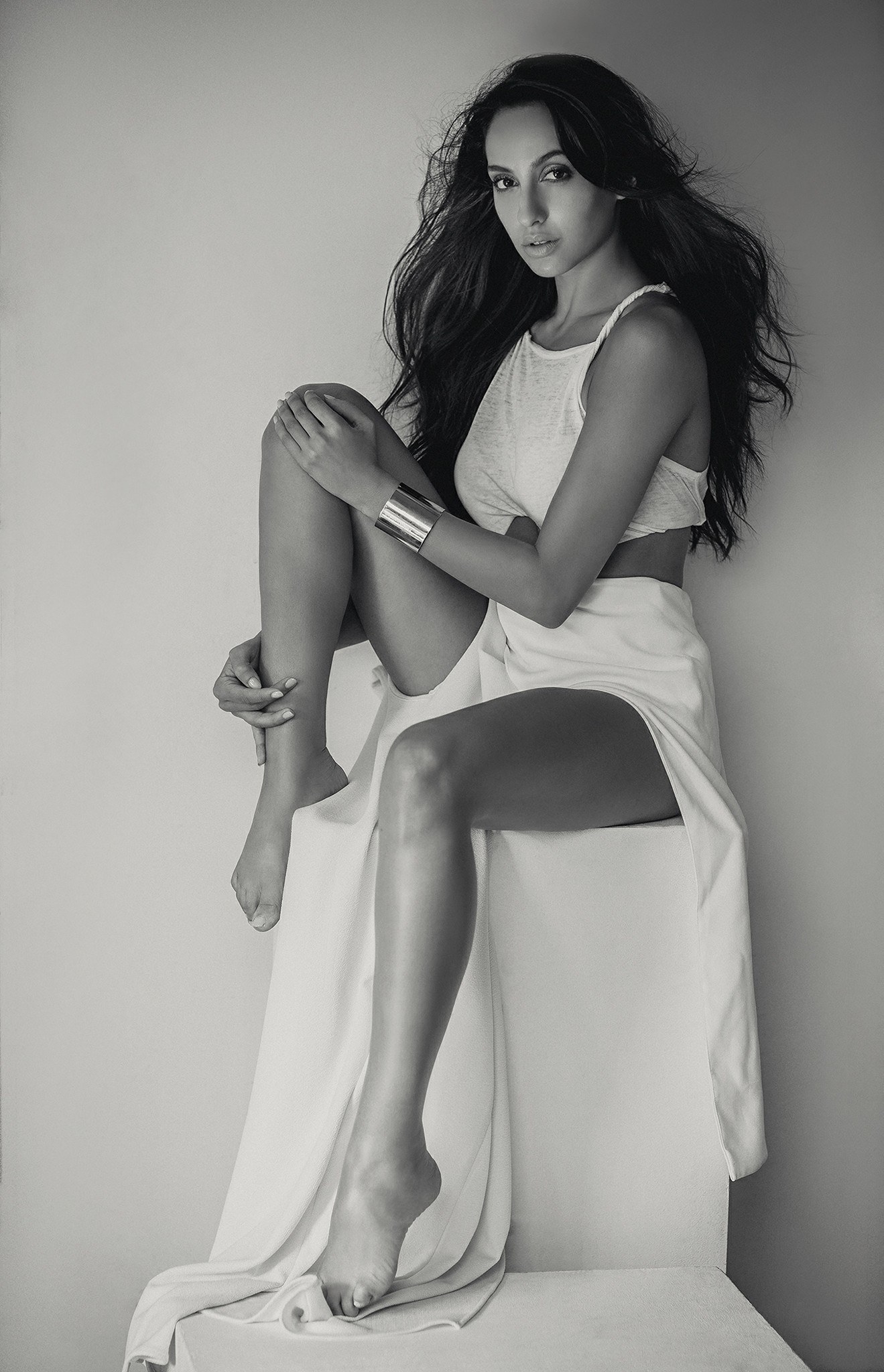 The “Global Achievers Award 2022” will be held at the International Convention City Bashundhara (ICCB) in the capital. The program will begin at 6:30 p.m. Doors will open to visitors at 4 p.m. Apart from this, Nora Fatehi will also participate in the filming of the documentary.

Visitors can also take advantage of the program by registering on site. It is said that Bangladeshi stars will also participate.

Nora Fatehi was taken to La Meridien Hotel from Hazrat Shahjalal International Airport. He will participate in the evening program after resting there. He is due to leave Dhaka on Saturday, November 19 afternoon. 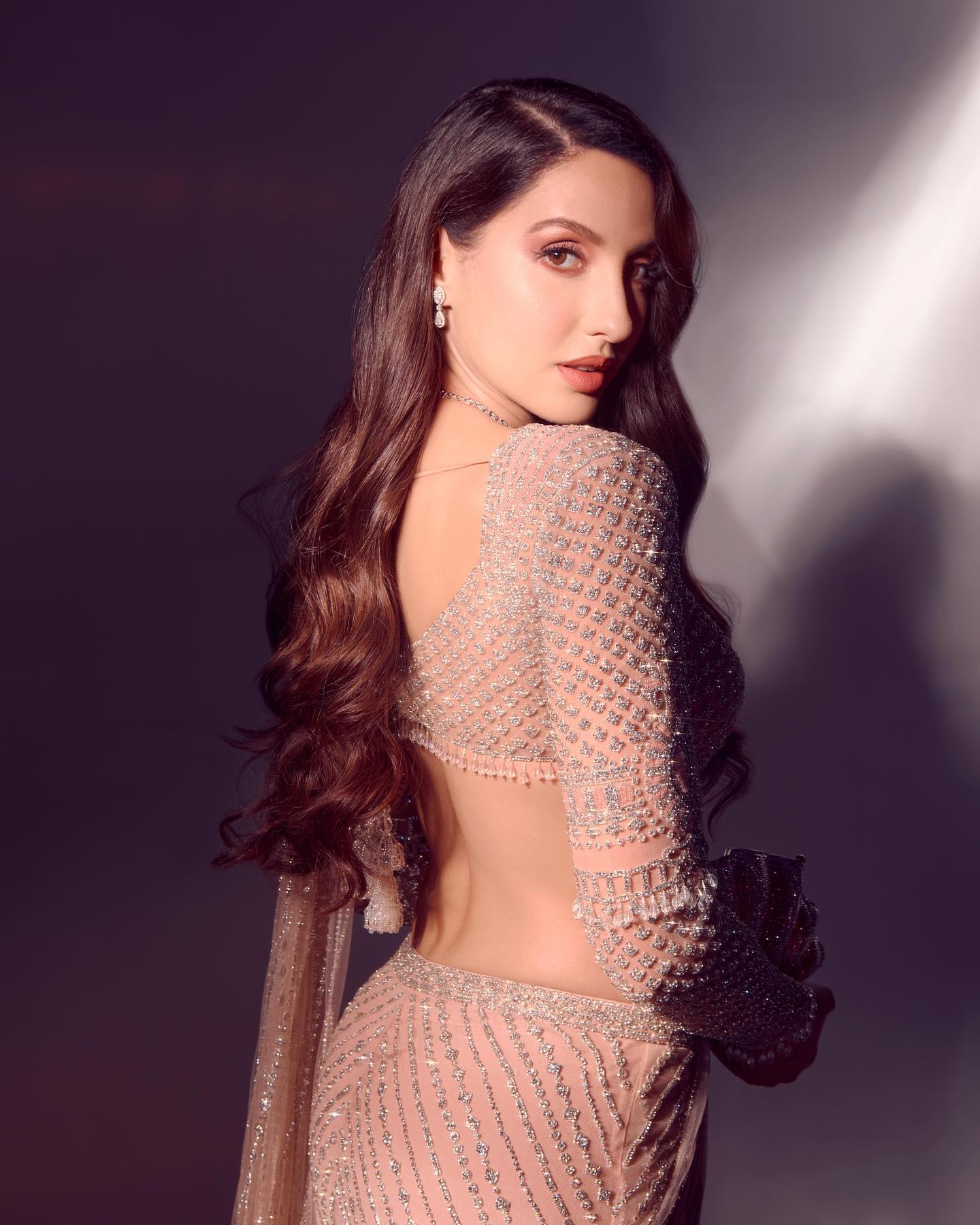 He is also popular not only on the big screen but also on the small screen and in music videos. He also gained attention by performing in several reality shows including ‘Jhalak Dikhla Jaa’, ‘Comedy Nights’, ‘MTV Troll Police’.

Kajal Ragwani fell in love with the pitch

They are 3 judges from the same show

After James, Tahsan and Oishi

The Asian Star Awards were presented at a grand ceremony