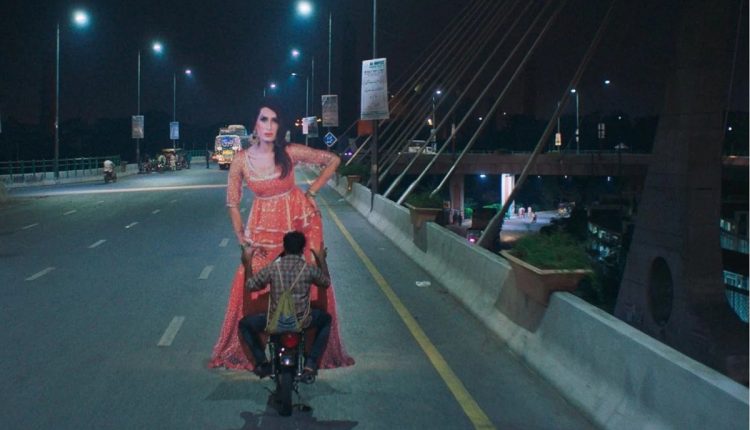 “Joyland” has been banned in Pakistan. The film has been accused of having “extremely objectionable” content. This Pakistani film was nominated for the 2023 Oscars in the Best Foreign Language Film category.

On November 11, Pakistan’s Ministry of Information and Broadcasting informed that on August 17, the country’s censorship board cleared the film, but the decision was changed. “The film contains ‘grossly objectionable’ scenes which are inconsistent with the values ​​and moral standards of our society and clearly contravene the standards of ‘decency and morality’ enshrined in section 9 of the Motion Pictures Ordinance 1979”, we read in the complaint.

“Joyland” is produced by Nobel Prize-winning educator Malala Yousafzai. This film is made under the supervision of his production company ‘Extracurricular’. The film ‘Joyland’ written and directed by Saeem Sadiq was due to be released in Pakistan on November 18.

The movie “Joyland” is based on the story of eliminating gender inequality in Pakistan. The film ‘Joyland’ is made against the traditional idea of ​​sexuality in a patriarchal society. Where members of a patriarchal family await the birth of a son. But the youngest son in the family grows up and falls in love with a third sex. Joined the dance theater. As the story progresses, social and traditional notions of sexuality are shattered.

Ajay’s wife Kajal is going to become a mother again in the last age!

First Bangladeshi on his way to the Grammys

Invited to Zurich ‘Another Day…’