Mim is now in Dubai to celebrate her wedding anniversary

Vidya Sinha Mim is a popular actress in Dhakai cinema. On January 4, 2022, she married bank officer Soni Poddar. They are staying in Dubai to commemorate this special day. And two days later their first wedding anniversary.

Earlier, they traveled to Dubai from Dhaka on Thursday (December 29). Soni and Mim are accompanied by their family members. There they celebrate Thirteenth Night and the New Year. 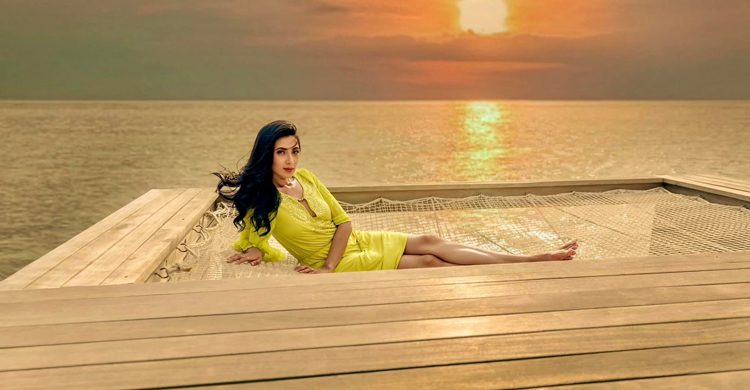 Mim shared several photos from Dubai. The actress can be seen celebrating her thirteenth night with her husband Soni in front of Burj Khalifa, the tallest building in the world.

Members of their family were also present with them. In the photo caption, Mim also wished everyone a happy new year. Earlier, she shared another photo of herself standing on the side of the road in Dubai with her husband. It is known that Mim-Soni and others will return to Dhaka on January 8 in the New Year after the 10-day tour. 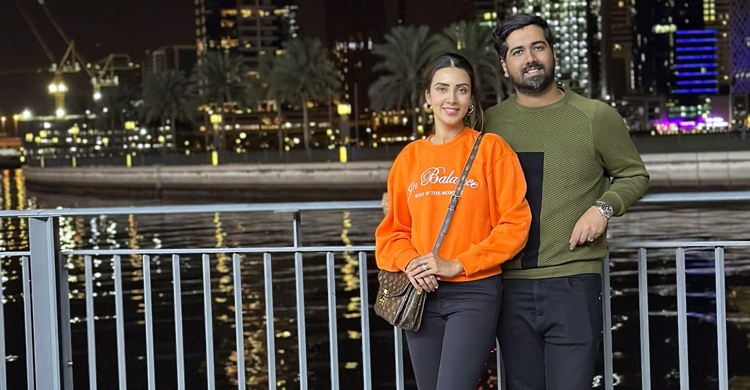 Mim will fly to Kolkata the day after returning from Dubai. Because the work for his new movie is happening there. Directed by Dhaka filmmaker Sanjay Samdar, the film is called “Manush”. He stars alongside Tollywood superstar, Jeet.

Mim has already participated in the filming of the film. Filming for the new batch will begin from January 10.

Incidentally, Mim’s second film with Jeet is “Manush”. Previously, they starred together in the movie “Sultan the Savior”.

This web series is full of candid scenes, don’t forget to watch it in front of anyone

Babita Boudi took off one dress after another on camera