The Dr. first wrote the song for the movie. Mohammad Zafar Iqbal. Referring to this topic, the writer said, “We write. But it’s very difficult to show that in the film. When I wrote the song, I had no idea it would be so good. After the song scene was shot, the director brought me in to show it. My grandson liked it very much. Then I understood that the song was well done.

Producer Abu Rayhan Jewel said, “The Adventure of the Sundarbans is a children’s film meant to provide wholesome entertainment for children. All ages can watch the film. I hope everyone will come to the theater to see the film. 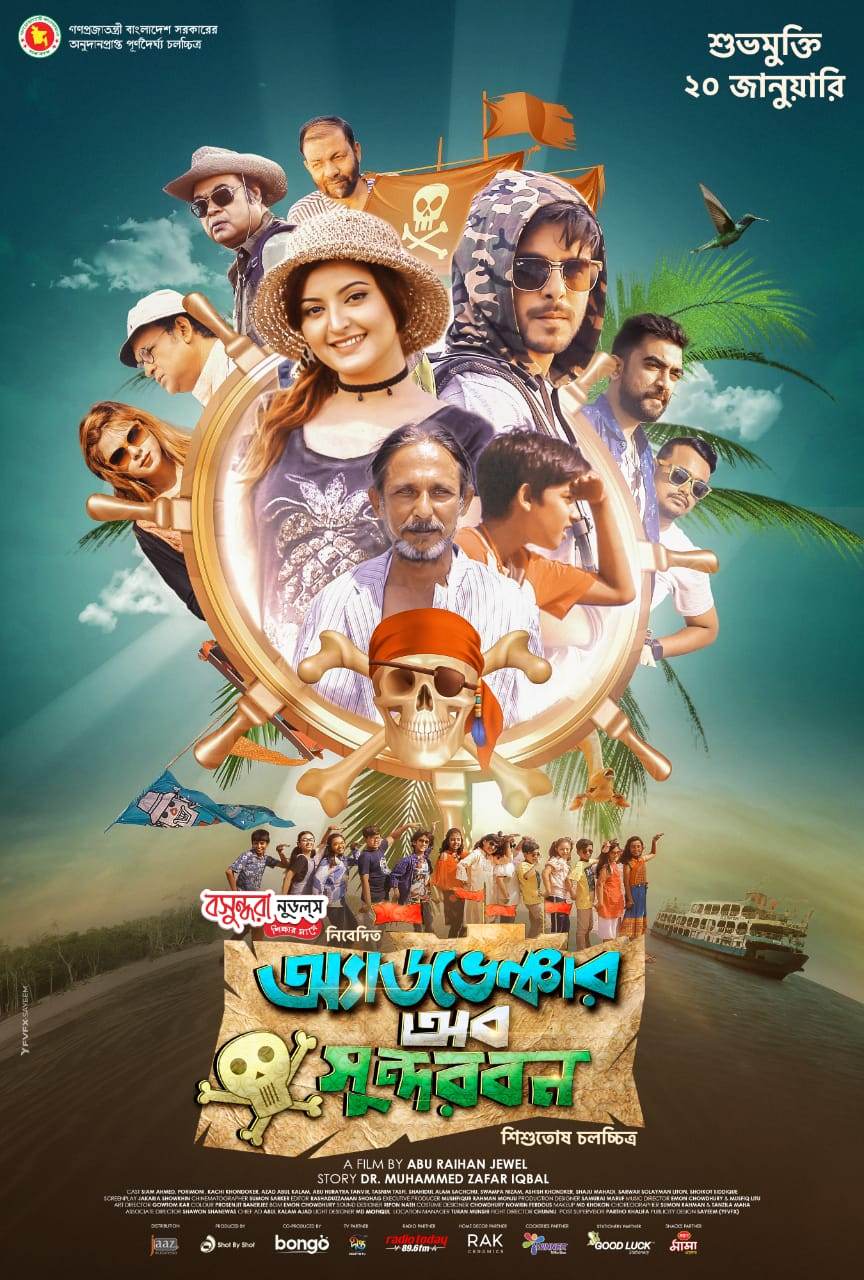 Filmmaker Morshedul Islam said, “I am very excited. Because there will be another children’s movie. Children’s films are not like that. I hope this film will also do very well.

“26 years ago, I made the film Dipu Number Two based on the story of Zafar Iqbal. Lots of people still love him. The Sundarbans adventure will surpass this love, I hope.

He said the Children’s Film Festival will start on February 4. It would be great for everyone to start the festival with the film Adventure of Sundarbans.

Munira Morshed Munni said, “There is no children’s movie except Emil’s Detective Force, Dipu Number Two, Aram Buddhi Rashed. To parents, you often see children watching adult movies. But children’s films are shown in the cinema next door, they don’t watch it. Please watch this movie. Because children depend on you.

Siam plays the role of Ratul in the film. He said, “As a lot of people came back from Corona, the movie came back too. I have known the character of Ratul for a long time. I never thought I could do this character. That’s it and it’s like a dream come true. I was Siam Ahmed, children sent me to Dhaka as Ratul Bhaiya.

Parimony played the role of Tisha. He said: “I brought my son to the event. I will watch the movie too. When he grows up, I’ll show him that this movie is a gift for you. In Corona times it looked like the movie would come to an end. Now that the film is out, it’s a great achievement.
The screenplay for this film received a government grant of Tk 60 lakh in the financial year 2018-2019 called “Nasu Dakat Kupokat”. But later the name was changed to “Sundarbans Adventure”.

Kajol’s daughter, Nysa, has changed so much in a few months

Another Indian comedian has died

“Go tell the birds” at a colorful event