The fire brigade dive team has found the bodies of two of the four people missing when the boat sank in the Kalia Upazila in Narail. A total of four bodies have been recovered in this incident so far.

The Khulna Fire Department Dive Team rescued the missing Labu (32) who was in the sunken boat around midday on Sunday January 1. He is the son of Tuku Chowkidar from Babupur village of Kalia upazila. He worked as a village policeman in Hamidpur Union. Later, the body of Khanje Sheikh (55), son of Motiyar Sheikh from the village of Jokar Char, was found around 1 p.m. 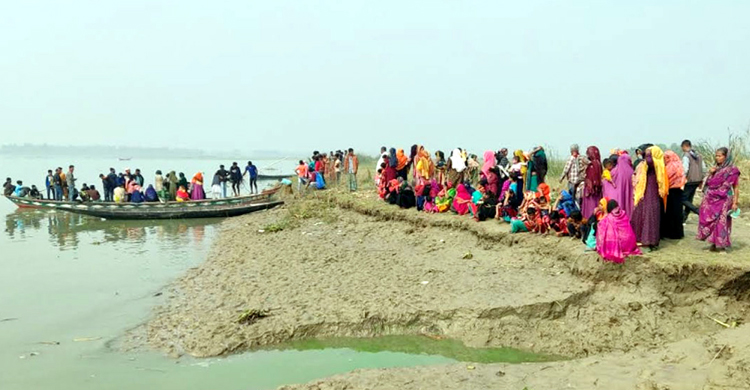 The Officer in Charge (OC) of Kalia Police Station, Sheikh Tasmeem Alam confirmed the truth of the case.

He said the dive team recovered the bodies of two missing people. The body is handed over to the naval police. The naval police will take the appropriate legal measures.

Earlier on Friday (December 30) around 7:30 p.m. in the evening, a boat capsized at Bahirdanga Kheyaghat of Kalia upazila. Shortly after, the bodies of Nazma Begum (28) and her two-year-old son Tashim Sheikh were found. Four people disappeared in this incident. The bodies of two of them were recovered this afternoon.

The best story and adventure in Star Wars history

The inauguration is the biggest launch, the movement started on November 24