The inauguration is the biggest launch, the movement started on November 24

The launch was built by Sundarban Navigation Company, one of the boat manufacturers in the country. Another 15 launches from this company sail the waterway. However, the owners claim that the launch of Sundarban-16 will surpass other launches in terms of modern decoration, construction style and technology. They claim the new launch has the largest passenger capacity and size in the country. 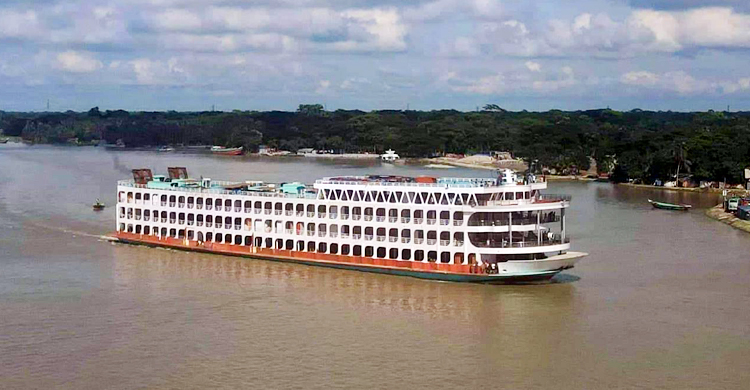 The launch, inspired by a large ocean-going ship, features various measures to attract passengers. The four-story launch features a capsule elevator for ascent. Also, there are all entertainment facilities including River Site Chinese Restaurant, Android TV, Kids Zone, Water Fountain, Open WiFi. Apart from this, there is a separate place to pray for passengers and a coronary care unit (CCU) for heart patients. CCTV cameras are installed throughout the boat for security. A commander and six armed Ansar members will be responsible for the safety of passengers on the launch. Various safety equipment including buoys and life jackets are kept.

Ashikur Rahman Sagar, who is supervising the construction of the launch, said the launch was built at Sundarban Navigation Dock Yard on the banks of the Kirtankhola River under the design of an expert naval architect and under the close supervision of engineers from the panel of the Department of Maritime Transport. The launch corridor is aesthetically designed. Aesthetically designed through window glass, use of wood, color. For deck passengers, there is smooth carpeting on the ground and second floors. Several large televisions are installed to entertain passengers on deck. There is a state of the art audio system and an open WiFi system. 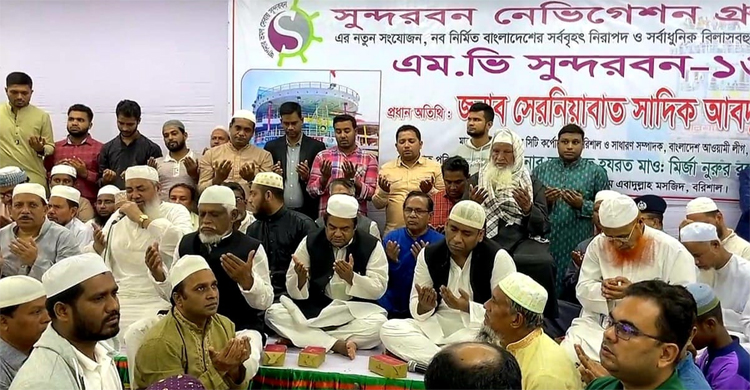 He also said construction of the launch began five years ago. The construction work was stopped for almost two years due to various problems including Corona. Thus, 100 to 150 workers worked tirelessly every day for three years. At the end of the construction work, it was launched. Various details were checked in the passenger carriage, including the engine.

Sundarban Navigation Company director Abul Kalam Jhantu told Jago News that the country’s largest passenger capacity launch is 360 feet long. The width of the boat is 60 feet. In addition to her lower deck, upper deck and over 250 first-class rooms (cabins), six 10cm VIP and VIP rooms (cabins) have an approved passenger capacity of 1,350. The boat has 40 sofas or luxury seats. In addition, the boat has the capacity to carry more than 500 tons of cargo. In addition to two 3,200 horsepower main engines made by a Japanese company, another emergency generator was added with three generators to ensure sufficient light and air for passengers on deck, including first class bedrooms and VIPs. 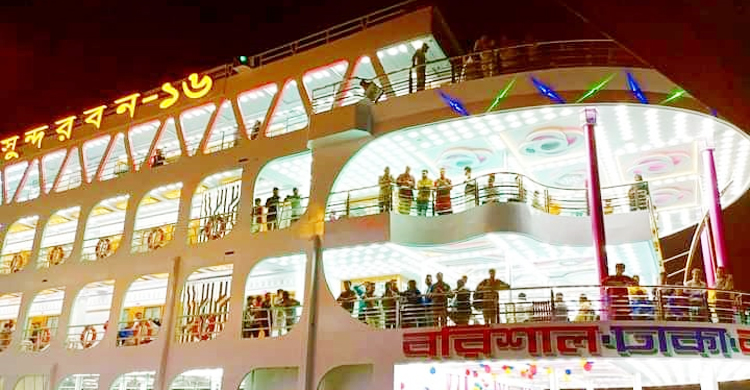 Abul Kalam Jhantu said the launch was equipped with advanced technological components. Its rudder is of the “electro-magnetic” type and double manual system. Besides the modern radar, the boat is also equipped with a GPS system. As a result, the launch will be able to detect the presence of any other vessels in its vicinity outside the depth within one square kilometer of the waterway. Besides the qualified master and engine officer, there are 45 crew members of various categories to operate the launch. The Sundarban-16 launch will begin carrying passengers from Dhaka to the Barisal River on November 24.

The duo of Gauri-Jagaddhatri, daring Gantchara-Dhulokana, ‘Mithai’ came back racing! Here is the TRP list

Mrunal Tagore wants to be a mother without getting married, actress says in her own words